Some basic design rules are provided by Analog Devices, in their book “Linear Circuit Design Handbook“, which is free to download.

Regarding boards that have to handle large voltages and currents, but relatively low frequencies (< 500 kHz), the basic rules are the following:

Both of them can be seen in Figure 1. 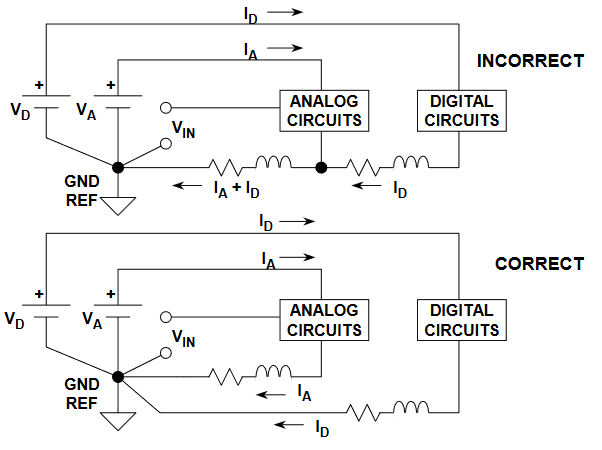 Figure 2: How to Properly Design Digital and Analog Traces, Source